Copy and paste your SVG images directly from Illustrator to PandaSuite Studio.

A few vector shapes are available in the studio (by clicking on Shapes button) but you can also add yours. It's useful for your animations with states.

You can edit your vector images' colors and outlines  directly in the studio.

What are the authorised shapes ?

Only the "path" considered shapes by Illustrator. A path is a not predefined shape with one curve at least. Learn more about paths with Adobe Illustator: Getting started with paths and shapes

The classic shapes (stars, circles, hexagons...) can being create directly from the studio. 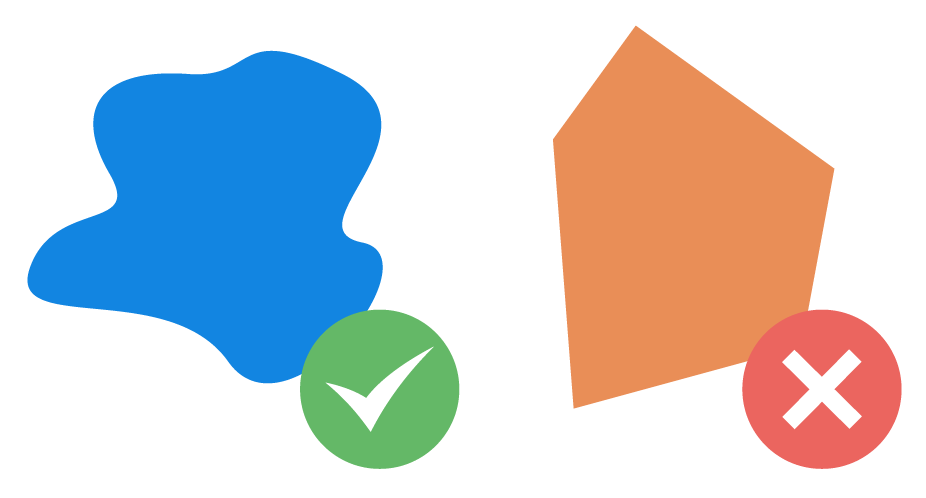 Tip: if you want to copy the second shape in the studio, add a very small vector on it to create a little invisible curve :)